Georgetown Lake is set within the Deer Lodge National Forest. Forty-three percent of the land around the lake is public making the lake and the surrounding hills home to a diversity of wildlife.

Moose, elk, white tail and mule deer are abundant residents. Big horn sheep have recently moved into the area from the large herd in Anaconda with numerous sightings of large rams close to and around the lake.

Among the predators, black bears are a common sight and residents are cautioned not to leave garbage cans, bird feeders and pet food where bears can get to them. There are also large numbers of gray and red fox, coyote and bobcat. Also in the area, though more rare, are wolves, mountain lions, lynx and probably an occasional migrating grizzly. There are also badgers, porcupines, pine martins, skunks, muskrat, mink, weasels, ermine, rabbits, ground squirrels, gophers and a great variety of mice, moles and voles.

Birds of prey are numerous with any number of hawk species including red tail, cooper, rough legged, Northern goshawk; bald and golden eagles and the occasional falcon. There are also a variety of owls, the largest of which is the great gray owl that stands 29” and can often be seen perched on a branch or a rail post or skimming through the trees. Among the countless variety of other birds are blue heron, loons, various woodpeckers and sand cranes. Game birds include blue and Franklin’s grouse, Hungarian partridge, mallard, teal, merganser, and other ducks and geese. 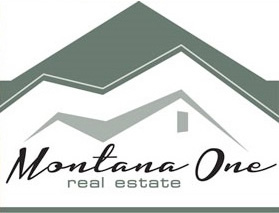 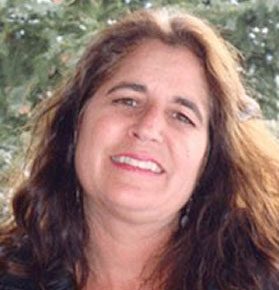 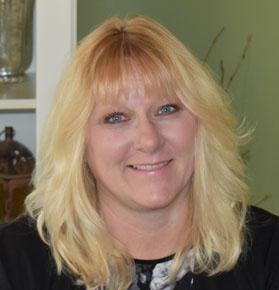 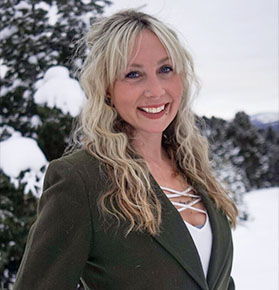